What Is The Difference In A Flat, An Apartment And A Condominium?

What Is The Difference In A Flat, An Apartment And A Condominium?

In a physical state, apartments, flats and condominiums are more of the same. The term ‘apartment’ is mostly used in American English, ‘flat’ in British English, and ‘condominium’ in Canadian English. They all indicate a set of rooms that are on a particular floor and are meant to be used as a residence for individuals and families.

In India, the terms "flat" and "apartment" are generally used interchangeably. But in some other parts of the world, many people associate flats with older buildings and apartments with new construction.

But there is a lot more to understand than just linguistic differences. I.e. condos in the USA are referred to individual living spaces in a building, and in the UK, an apartment can be a set of rooms set within a house. So let’s understand all these terms better:

There is no condo vs apartment vs house debate hanging around. But it’s good to know where to use which word and how to use it.

Whereas, high-rise buildings which occupy hundreds of houses refer each house as a flat. Such structures are called flat complex, a block of flats, tower block, high-rise, etc.

If you have read till now, then you should also know other word differences between American and British homes. Take a look:

By now, you must have understood how British and American English refer to the same objects with different words. India adopted British English after independence in 1947, but in today’s day and age, in the world of globalisation, in internet’s era people use terms whatever they want and wherever they want. Most of the Indians use both flat and apartment in their conversations and writing.

Via the popular web shows and movies, the tern condo has become quite famous and it is also getting quite a lot of attention among Gen Z and millennials.

Generally, a condominium is a private residence that is rented out to tenants, it can be a flat/apartment or an independent house. But in modern use ‘condo’ is referred to apartments and flats only.

Plus, condominiums are owned and rented by individuals so renting a condo is more of a personal, one-on-one process. The landlord may or may not stay on site (It depends on the architecture and personal preference of the owner.)

It would be unnecessary to deep dive into the differences, for individual home buyers. Real estate firms and marketers can bring the most of these words by manipulating their advertising and communication.

If you are looking for a flat, apartment or a condominium in Pune than check out Kohinoor Group’s residential projects. All homes come with branded fittings, lifestyle amenities, sustainable architecture, top-notch security and a lifetime promise of maintenance. Visit www.kohinoorpune.com for more information. 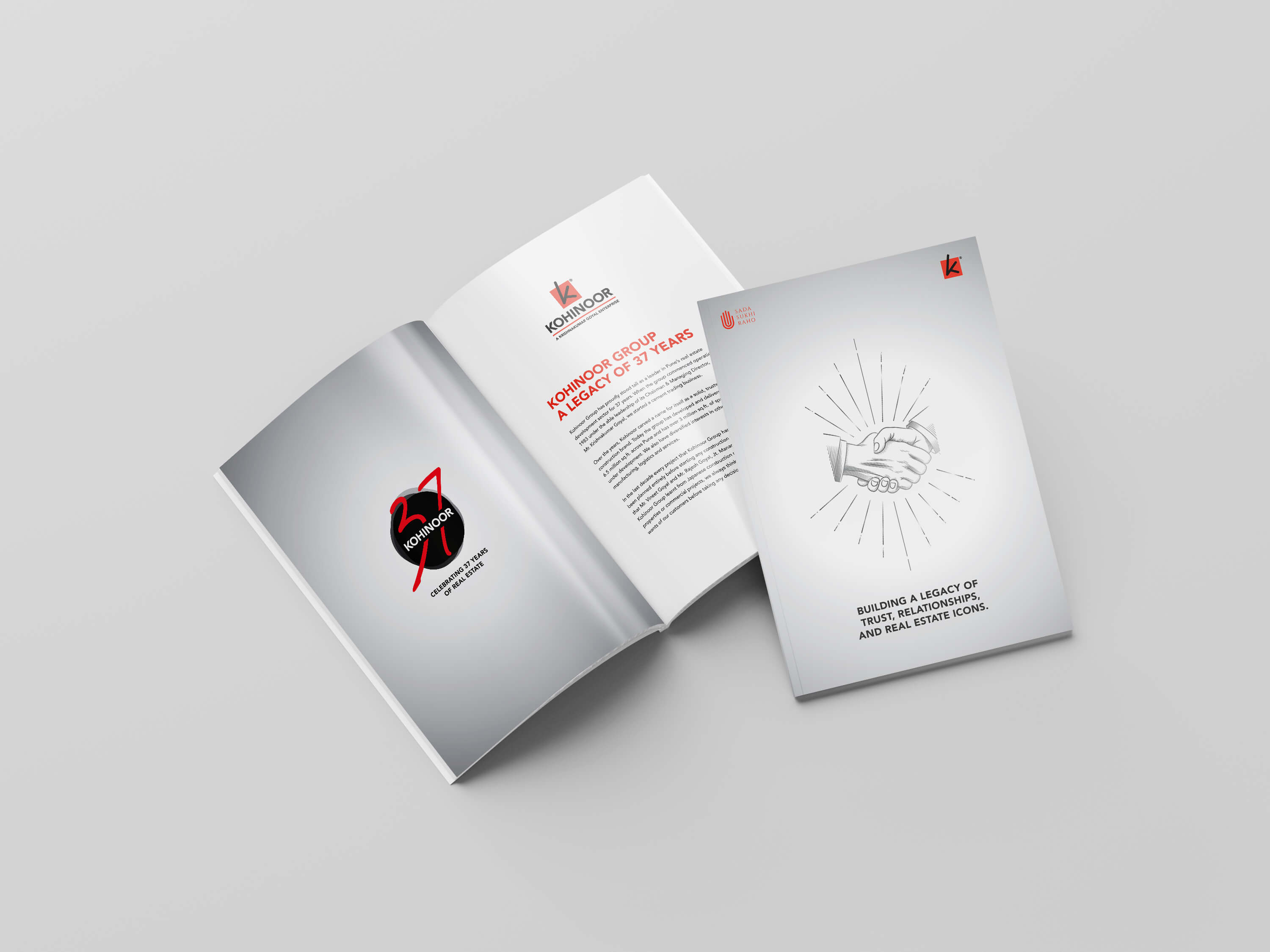 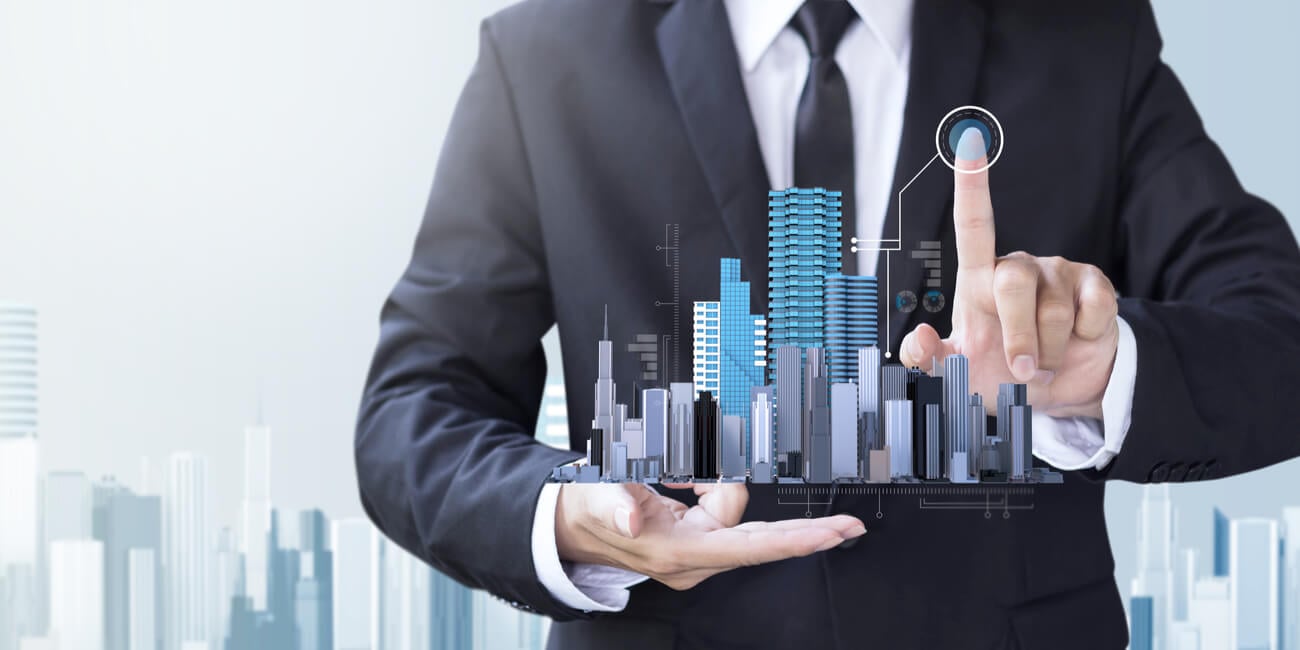