Urban centres are often considered to be some of the best places to plan a real estate project. Residential real estate properties are always preferably developed in areas that have all the required amenities for wholesome life. These areas have a fine availability of connectivity, civil amenities, security, employment opportunities, etc. These facets increase the worth of any upcoming project.

Naturally, the real estate developers are looking for not only urban locations but places that have strategic advantages. This helps to add extra value to their projects and the chances of selling them faster at better rates become stronger feasibility.

With time, areas like Hinjewadi, Pimpri Chinchwad, Tathawade have emerged as some of the most potential places as residential settlements in Pune and options against the search of where to invest in Pune real estate.

The highway of Pune is much nearer to West Pune. Hence all people who need to travel by Highway frequently, West Pune happens to be a much more convenient location. People who are dwelling in this part of the city do not need to beat the killing traffic jam of the city before they can skirt out of the city. Hence West Pune offers a better accessibility to the highway.

It was West Pune where the concept of Smart city was implemented to begin with. His part of the City was given the boon of better and modern facilities like broader streets, better road network, prominent pedestrian walks, better parking spaces and a much better structured city. Naturally the setting and the ambience of the city offers a much better lifestyle to the people living in the area. 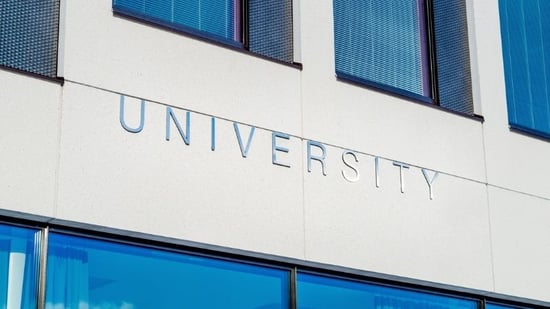 West Pune is rich with some of the most attractive scenic beauties you can get to see in the whole place. The area is strewn with several hillocks and the localities can easily explore the places like the vetal Tekdi, Baner hill, Arai Tekdi, Parvati Hills and Chaturshringi hills. These places are popular throngs for morning walkers and nature enthusiasts. Although East Pune is known for its greenery yet the hillocks makes West Pune all the more endearing.

The West Pune has been developed in recent times. This is one of the most important reasons why the government and the state Municipality have included aspects that have not only improved the city design and its features but have also worked on the beauty of the locales.

This is why you can find many types of theme parks in the west Pune. These acts as popular tourist attractions and even attracts the local people who can spend time in these places with their friends and family.

This is yet again an aspect that can affect the quality of your lifestyle to a huge extent. Yes that is so true! West Pune can boast of some of the best restaurants and eating joints in the city. They come in all types of scales and sizes which mean now everyone with their own budget constraints can enjoy a good meal and a great ambience with their place. 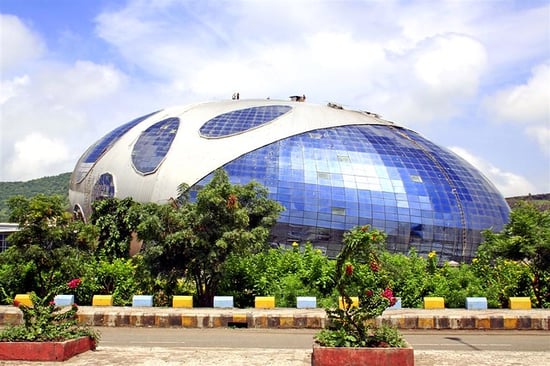 Pune is considered to be one of the It hubs of India. It is in West Pune that a maximum number of IT companies are concentrated which makes it the It hub of the city.

Which are best areas to live in West Pune and why

Areas like Hinjewadi, Tathawade, Ravet, Pimpri are some of the most suitable areas to settle down in West Pune. They can offer you great residential real estate complexes, super location features and a genuine ROI. 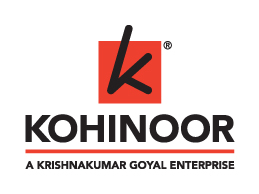 Projects like Kohinoor Coral Hinjewadi, Kohinoor Sapphire 2 Tathawade, Kohinoor Grandeur Ravet, Kohinoor Shangrila Pimpri offers an array of 2 bhk flats in Hinjewadi and other mentioned places. They can testify to the fact that West Pune offers some of the best residential complexes to the people of the city.

Related Post - Why investing in Kohinoor Coral at Hinjewadi is a wise decision? 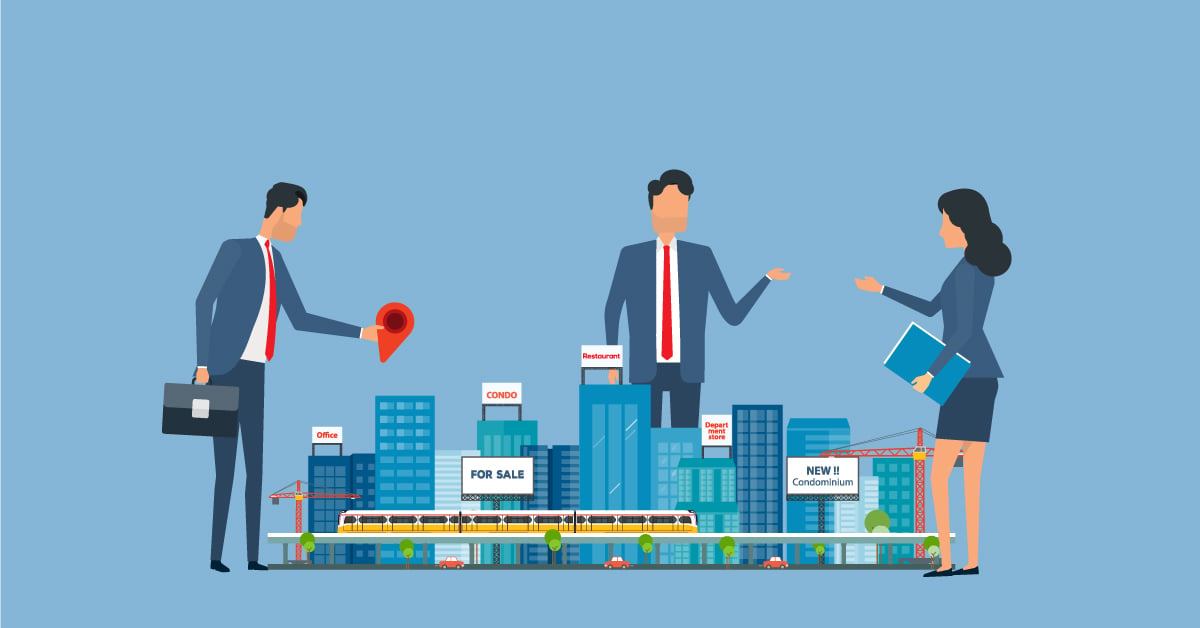 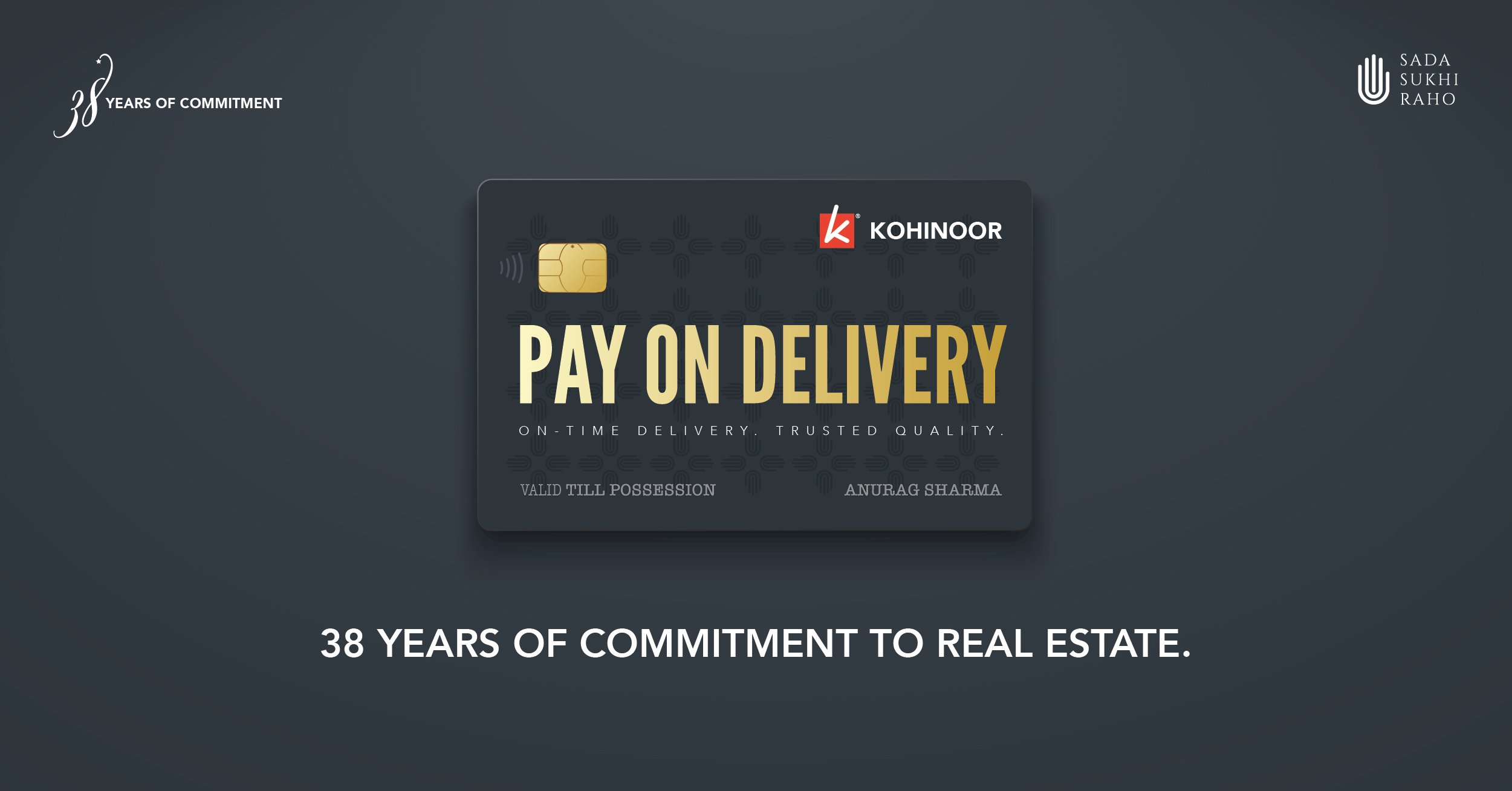