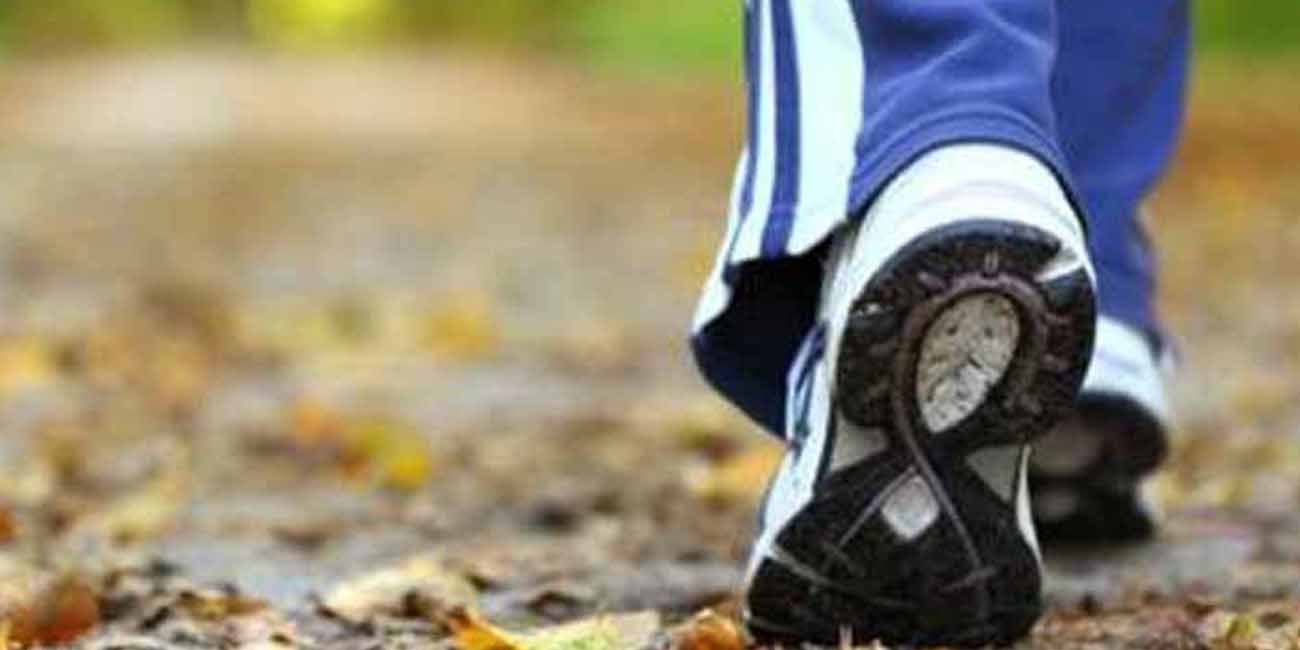 Pune is known for its lush green cover and a cool weather round the year. The city is located just 120 KM from Mumbai – a place that’s notorious for high humidity levels and unbearable heat. But in spite of the city’s proximity to Mumbai, Pune maintains its pleasant and pristine living conditions.

In recent times, we’ve witnessed rapid urbanisation in Pune. Along with the inner city, even upcoming areas like Balewadi and Kharadi – locations that were previously known for having a green cover, are now being cleared for residential developments.

Pashan-Sus Road is gaining a lot of attention from homebuyers in Pune, here’s why: It’s got the pristine Baner Hills on its northern end and the Pashan Lake on its southern tip. The green Range Hills area is located on its east. Let’s compare its air quality to some of Pune’s most prominent areas

Why Green is Gold 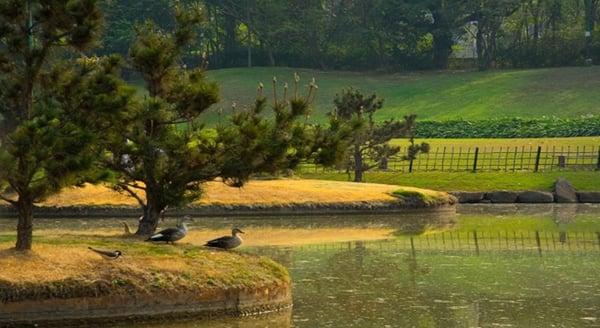 As we all know, the quality of air goes down with increased urbanisation. As pollutants start saturating the airspace, the living conditions deteriorate slowly. Stress, asthma and blood pressure are some of the rising issues in urban living. This is why having a green cover is so critical. It is particularly important for children and the elderly.

So, if you’re looking for a home in Pune, then Pashan-Sus road is the area that you should look at. Not only is it well-connected to all the important areas of the city, it also has a burgeoning social and civic infrastructure in a pollution-free environment.

Kohinoor Falcon – a development by Kohinoor Group located in Pashan Annexe, is the area’s tallest residential development with 20 storeys. Enjoy maximum privacy and the luxury of breathing clean & pollution-free air at Kohinoor Falcon.

Related Post - Who Can Buy a Home in Pune? 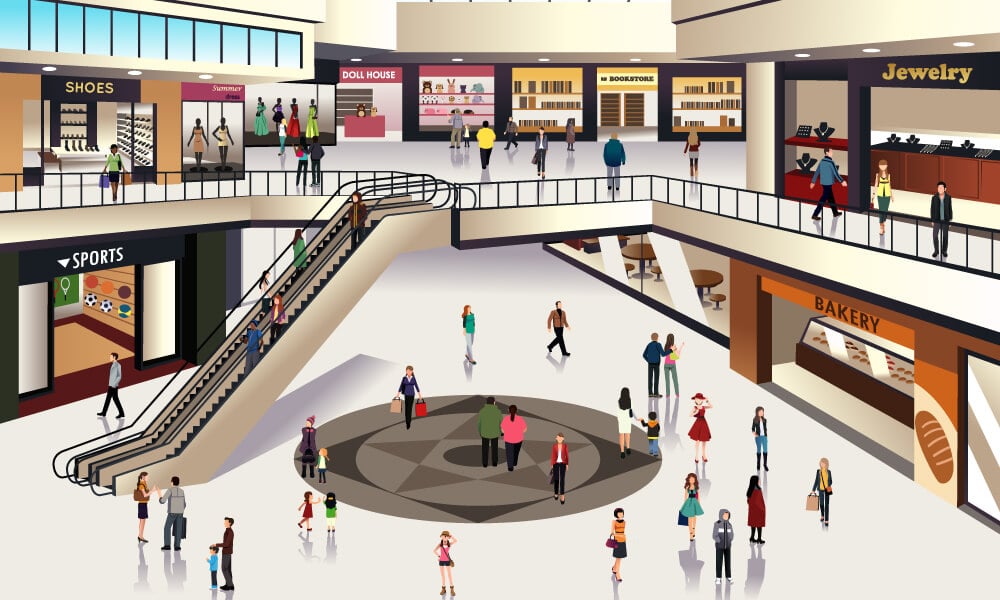 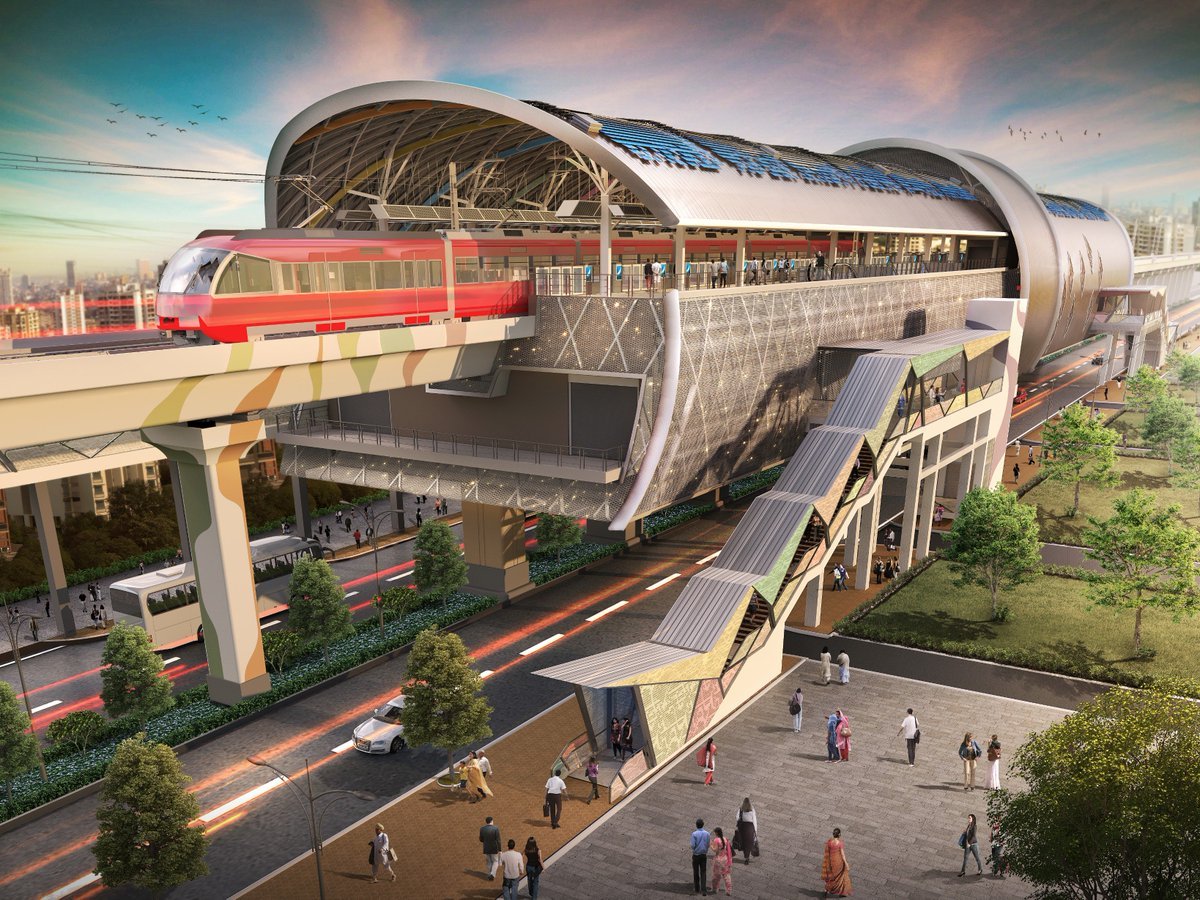